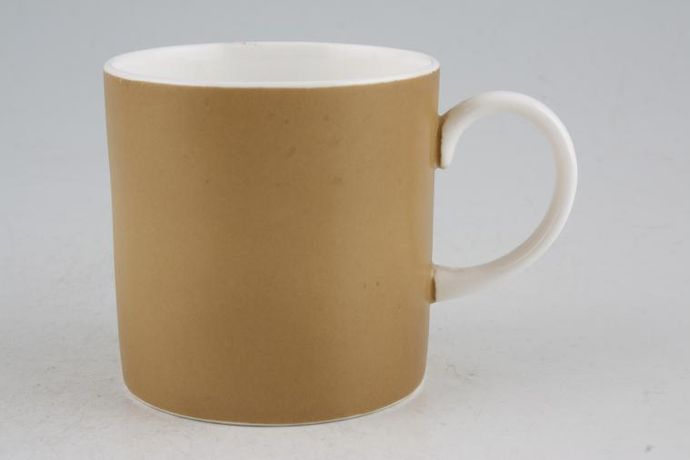 Susie Cooper China was one of the most successful and prolific designers that the UK ceramic industry has ever seen. Her career spanned from 1902 to 1995 and covered some of the most recognisable periods of the Twentieth Century. In 1932 was when she formed Susie Cooper Pottery Ltd, where tableware with modern shapes and abstract designs sold very well in England before they became quite popular among middle class homes in America in the 1940s.

The earthenware products which were produced between the 1930s and 1964 included wall masks, art pottery, figures and decorator items. The tableware pattern which were subsequently developed echoed those early designs which were developed at Grays. These include unique floral motifs and geometric designs. The most common Susie Cooper mark found on earthenware is the famous 'leaping deer' which can be found in brown, green, pink, blue or black.

The company was acquired by Wedgwood in the 1960s, where manufacturing continued, resulting in some of the most popular Susie Cooper pottery designs, which are still beloved today.