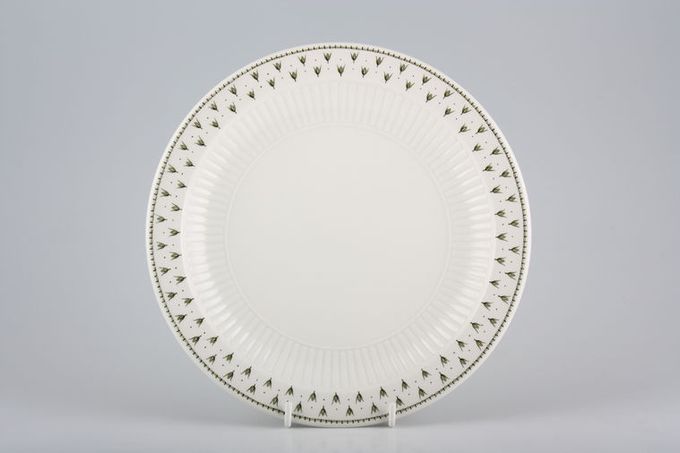 If you would like us to search for a Adams Meadowlands Breakfast / Salad / Luncheon Plate or if you need more items in this pattern then let us know by using the "Search For Me" button or call us on 01926 512402.